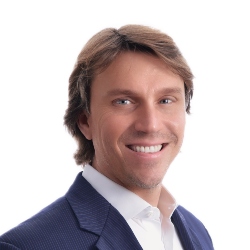 Peter began his career with Gallagher in 2010 as a Benefits Consultant. In 2013 he was promoted to Area Vice President. In addition to maintaining his own book of business, Peter is now responsible for mentoring new producers in The Gallagher Way. Peter is also our local expert on Healthcare Reform and serves on several national level committees at Gallagher including the Innovation Advisory Group, Client Communications Workgroup, and the Producer Advisory Board. Peter is consistently one of our top national producers and has received invitations to our national awards ceremony each year from 2012-2020.